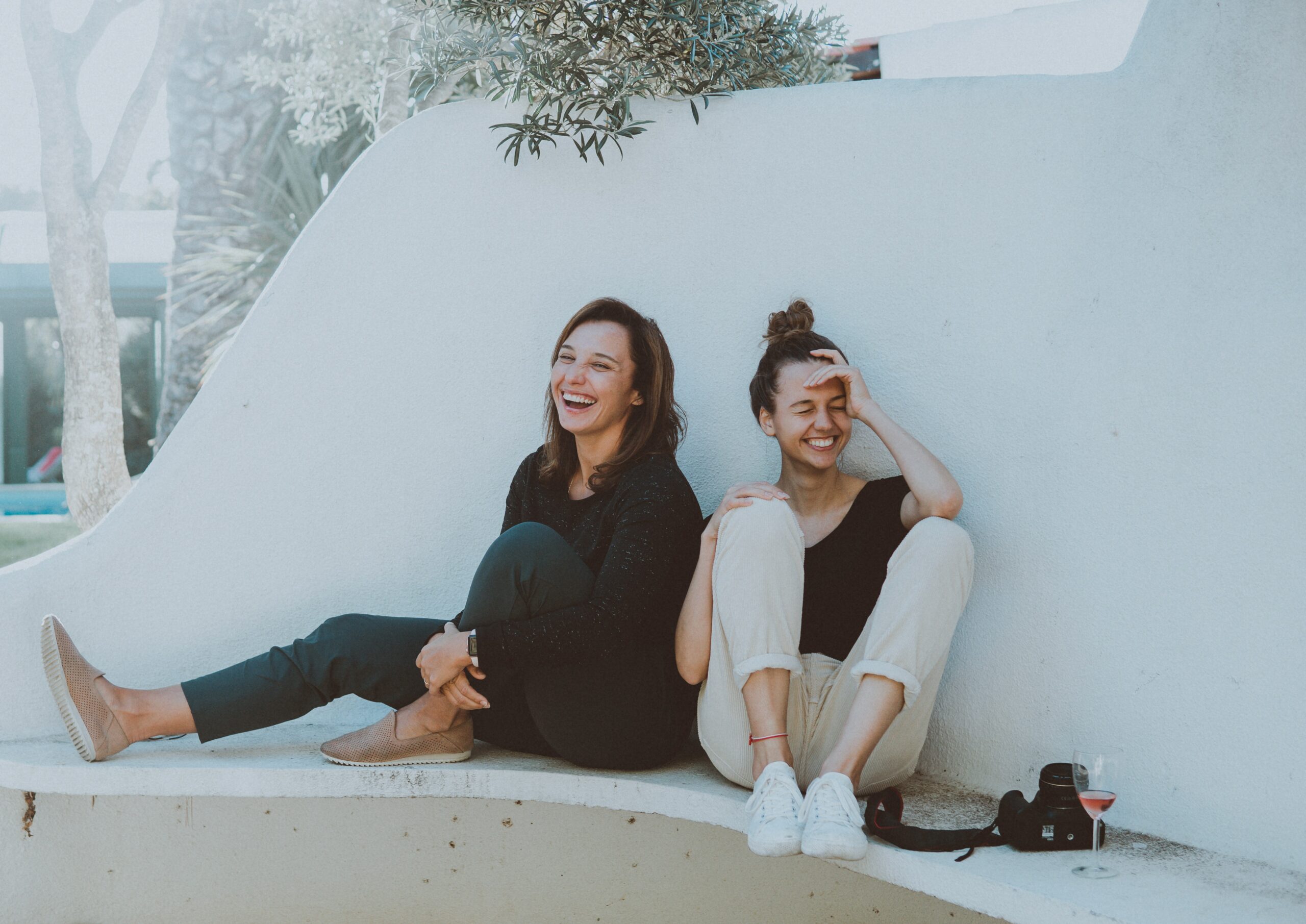 Why You Aren’t “Just a Mom:” How God Uses Moms Everyday

It would be easy to make a post about women a competition piece. Something that is about girl power or a million other things. That isn’t what this is about. Instead, I really want to dig into God’s word and where He has completed his purposes through women in the Bible.

As wives and mothers, it can be tempting to say “I’m just a mom” or “I’m just a wife.” But as women who also believe in and follow Jesus, we are never “just” anything. Everything we do should be on mission for Christ, even folding that pile of laundry.

God makes it clear in His word how important wives, mothers, and daughters are to his plan and purpose. So when you feel like you are “just” a mom, remember these amazing women that God used and that you are being used by Him daily as well.

God’s Women in the Bible

There are many examples of strong and courageous women in the Bible. These stories reveal to us the truth of God’s heart and His view of women in the world.  God calls His people to fulfill His plan. And because of his love for us, He has given women a substantial part in moving the gospel forward.

When Jesus came and walked the earth, women were not trusted at that time in culture. Yet God specifically gave women important roles to go out and tell news that changed the world.

So in a time when a woman’s testimony wasn’t trusted why would God choose a woman to tell of His miracles? God tends to go against the cultural views of the world. He tells us in Romans 12:2 “Do not be conformed to this world.” Man, isn’t it true that a life with Jesus is a life of going against the grain?

Mary was the one who was chosen by God to carry Jesus, our savior, in her womb. For her to be chosen for this eternal event is Huge.

God chose her for her faithfulness to Him and the righteous life she lived. What is so beautiful about her role in this is that she was not married, was a virgin, and knew that she could have been put to death. Add in the shaming from society and that could have easily been more than a person could handle.

She gave up her approval from society and chose to receive this incredible blessing from God.  Though she went through a lot of turmoil she stayed faithful to God as He kept his promise staying with her and strengthening her.

We can learn so much from Mary. She was a bold woman who continued to be faithful to God and was the vessel He used to carry out his plan even in the midst of adversity and shaming from the world. He used a young woman to become the mother of His son. He used something as ordinary as becoming a mom to complete his rescue plan. That makes me feel pretty great about being “just a mom.”

I encourage you to stand firm in God’s word and to drown out the lies of this world. This is not our home. As a wife and a mother, we have the chance to be what God has called us to be, not what the world says we need to be.  Mary was a beautiful example of total surrender to God, a devoted servant who said “yes.”

Ruth and her mother-in-law Naomi both shared the same heartache. Within a short period of time, they both became widows.  When given the chance to return to her people, the Moabites, Ruth chose the road less traveled and stayed with Naomi.

This was counter-cultural in the best way. She took Naomi’s God as her God and she said “No” to easy. Do you know what happened as the result of not being afraid?  She married a kinsman-redeemer named Boaz and became the great-grandmother of King David.

This Moabite woman was redeemed and set in the direct line of Jesus.  God used her faithfulness and courage in a huge way. What an amazing picture of how God can use anyone with a willing heart to complete his purpose.

Just as a fun side note, the book of Ruth was happening at the same time as Judges. This was a wicked time in the history of Israel when they were doing what was right in their own eyes. But God didn’t leave them. He was weaving his rescue plan at the same time through Ruth and Boaz.

There are so many examples in the bible of strong and brave women who led armies, challenged kings, and listened to the voice of God.  Jesus put women in a position over and over again to be part of the eternal history of our world, to tell of miracles, spread the gospel, be a suitable helper for man, and become wives and mothers who played a part in His plan.

The same God who made those women made you too. The same God who had a plan for them has a plan for you.  While right now it may feel like you are only cooking meals, doing laundry, mopping the floor, trudging through that morning commute, seeing another patient, finishing that degree, or sitting in another school pick-up line, God is using all of these things. What we do in faithfulness and love can be used to complete God’s plan for not only your life but the lives of those around you.

We are meant to have different roles and gifts from others, but just because we are different does not mean that your role is less significant or a diminished one.  Women, be open to what He calls you to do and be.

What does your “yes” look like? Is God challenging you to do something outside your comfort zone? If so, ask God what his purposes are for that thing, step out in faith, and trust him to use you. Consider chatting with a friend about it so that you will have some gentle and loving accountability to follow through.

Looking for a community or someone to grab coffee with who is in a similar life season? We’d love to connect with you and get to know you better! Below you will find a few people that can’t wait to meet you, shoot us an email so we can make a plan! 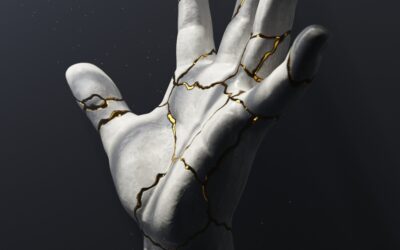 When it All Feels Too Broken

END_OF_DOCUMENT_TOKEN_TO_BE_REPLACED 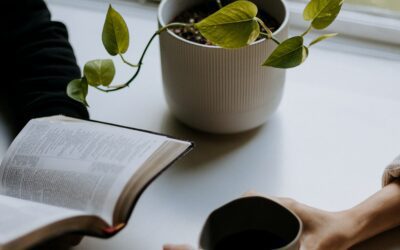 Bible Study Round Up

END_OF_DOCUMENT_TOKEN_TO_BE_REPLACED 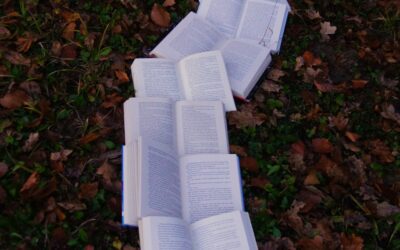 5 Biographies to Inspire Your Kids