We’ll have things ready for you and whoever comes with you at the Guest Services counter, including a small appreciation gift just for coming by. 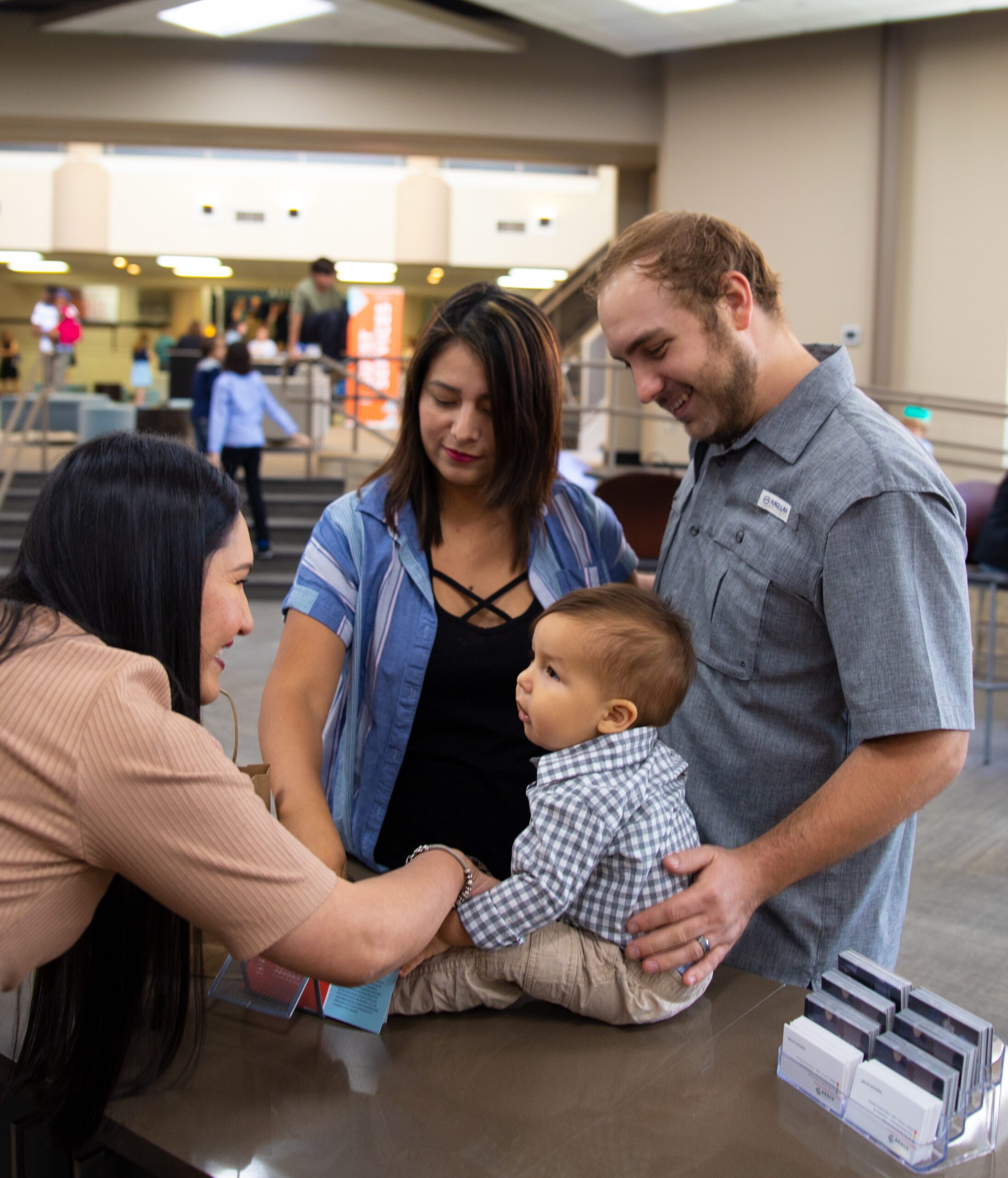 We are located on Old Jacksonville Rd. In Tyler, north of Home Depot and The Grove. If you make it to Sunnybrook, you’ve gone too far!

WHERE DO I PARK?

Head to the front of the parking lot from Old Jacksonville and look for the orange flags to tell you where to park. We have saved you a great place near the entrance of the Chapel!

Where do I go?

As soon as you walk through the doors, look for our Guest Services, where our staff will assist you and point you in the right direction. For your convenience you can also download our building map. 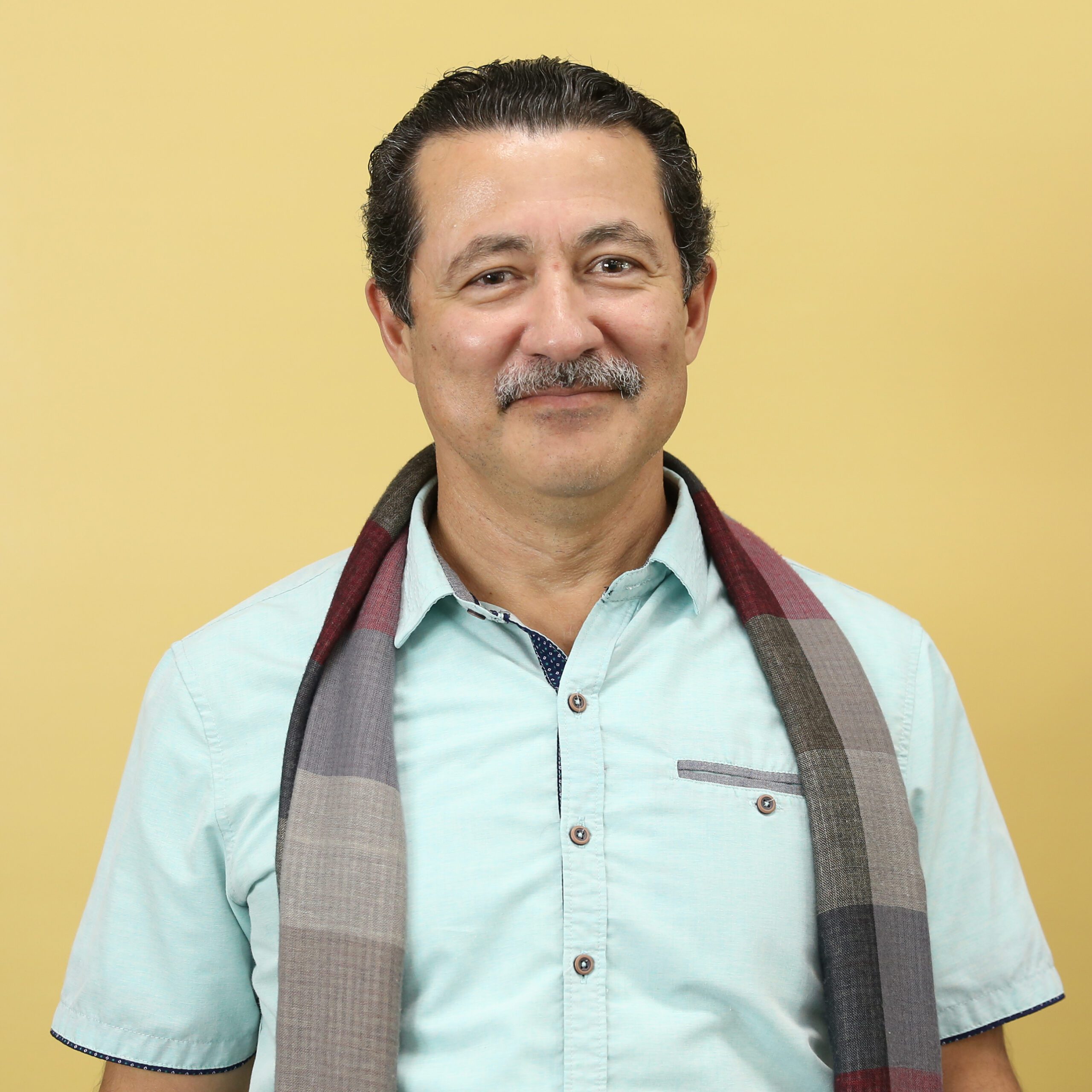 God has pursued me from an early age. I was born and raised in El Salvador, where I lived until the age of ten. It was there that the Lord started to work in me by putting the idea of eternity in my heart. I had no answers for what would happen to me after death.

At the age of ten, five of us from my large family (nine total) moved to the United States. After a year in LA, my mom and four sisters moved to Santa Ana, a city in Orange County, California. During this time, I was invited to a new Hispanic Baptist church. I began attending and not too long after. At 13, the Lord called me to salvation at an evangelistic meeting. After my salvation, I felt the fear of death lifted off of me like a weight. I immediately began serving the church in all aspects of ministry, including preaching. I believe God called me then and I pursued full-time ministry.

In 1991, I married my wife Patricia. In 1994, I earned a B.A. in Biblical Studies from Southwestern College and in 1998, I obtained my M. Div. from Golden Gate Seminary and currently working on my D. Min at Midwestern Seminary (2019). I served in full time ministry from 1995-2001 as a church planter and afterward worked for fourteen years as a full-time teacher. My wife Patricia and I have two grown children who are married, one grandchild, and two adopted children at home.

I have been serving as Campus Pastor for Grace Español since 2015. 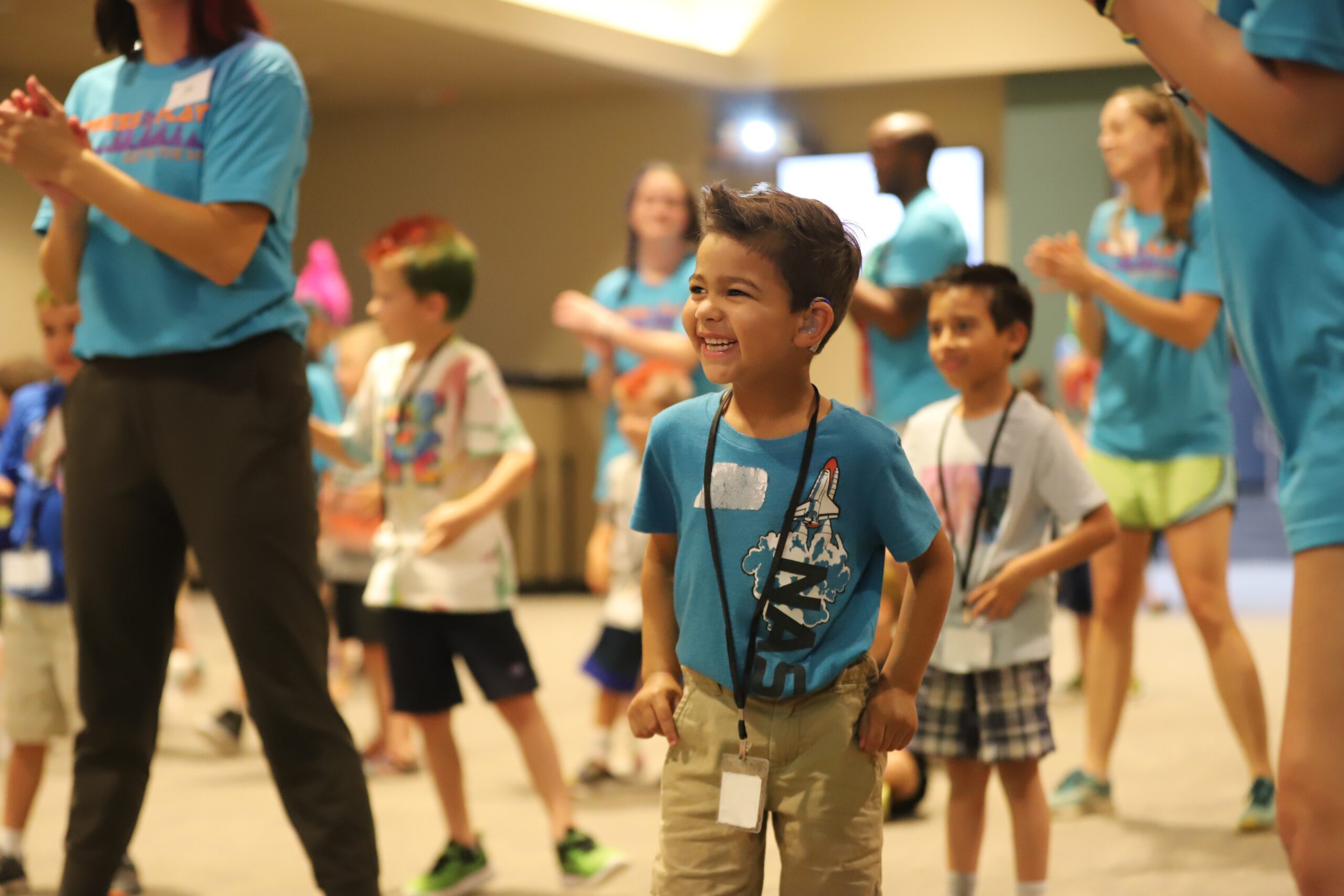 Your children will get involved with the gospel in a fun and safe environment. Upon arrival, you can register them at the Grace K!DS kiosk. Feel free to contact our staff if you have any questions. 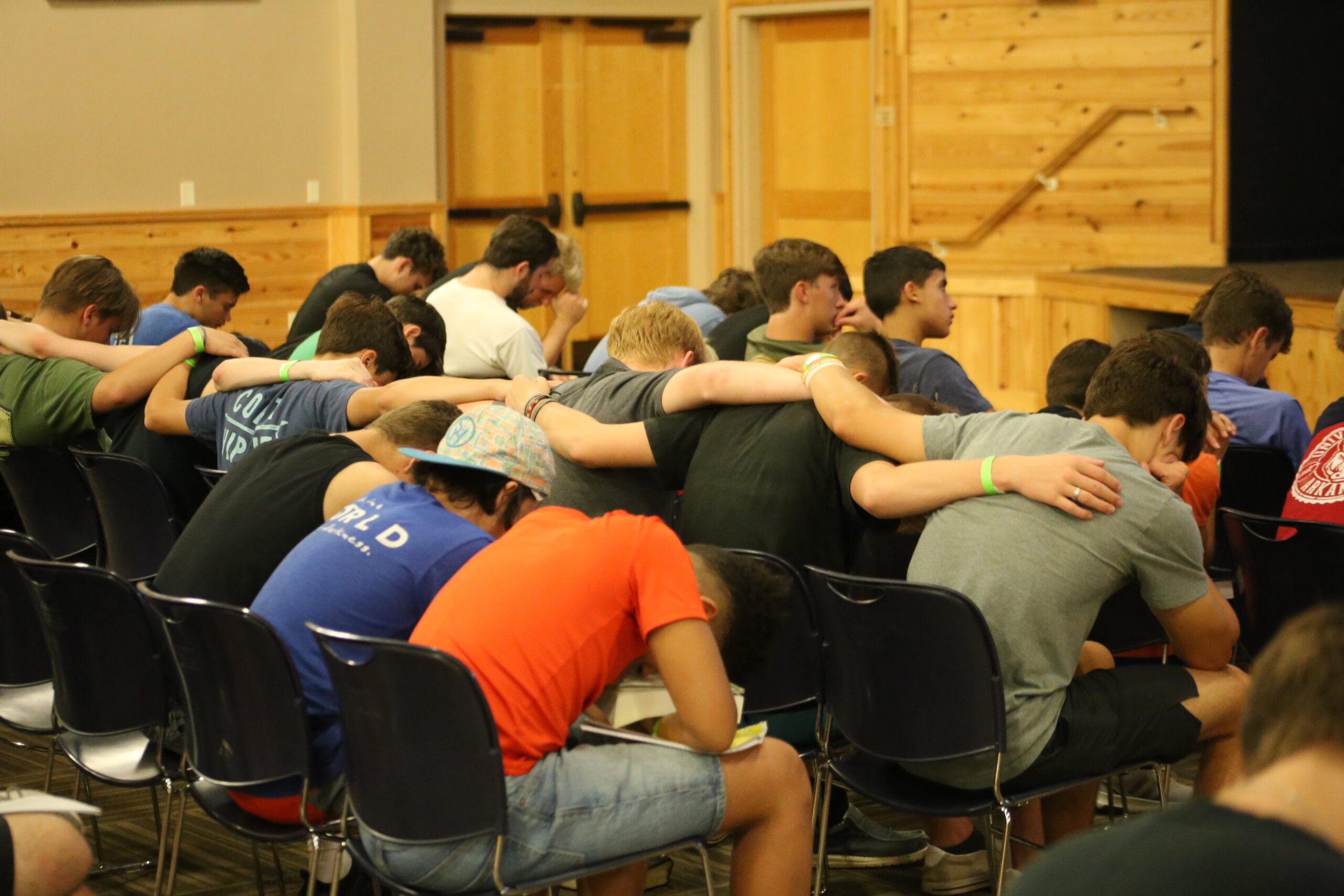 Older folks have the option to share with other youth in our student ministry dedicated to the discipleship of this generation. Grace Students Ministry and G56 meet every Sunday, Wednesday and have a bunch of fun events during the year. 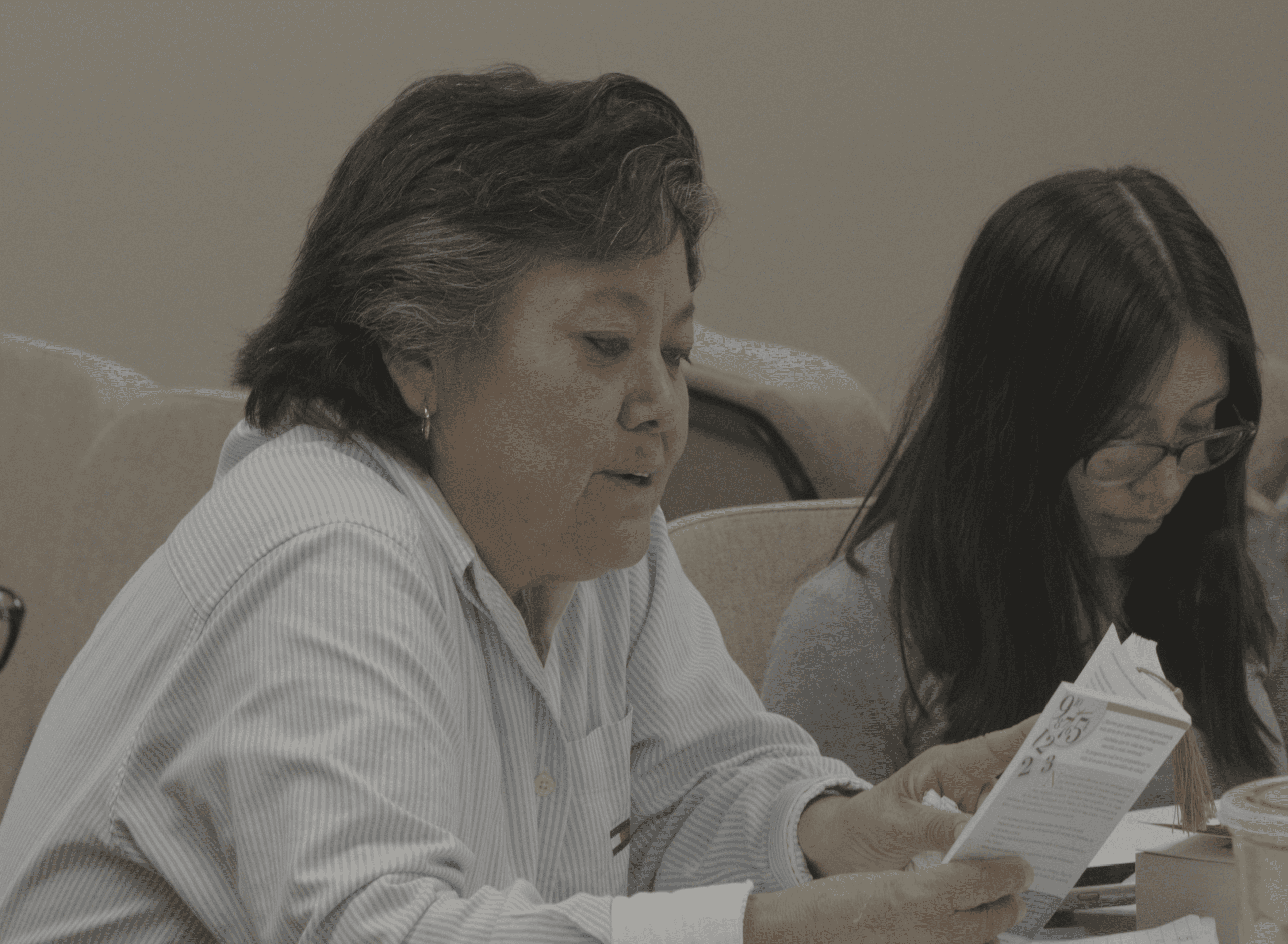 Upon arrival, the Guest Services staff will let you know about all the events, service opportunities, engaging Bible studies, and exciting women’s groups. 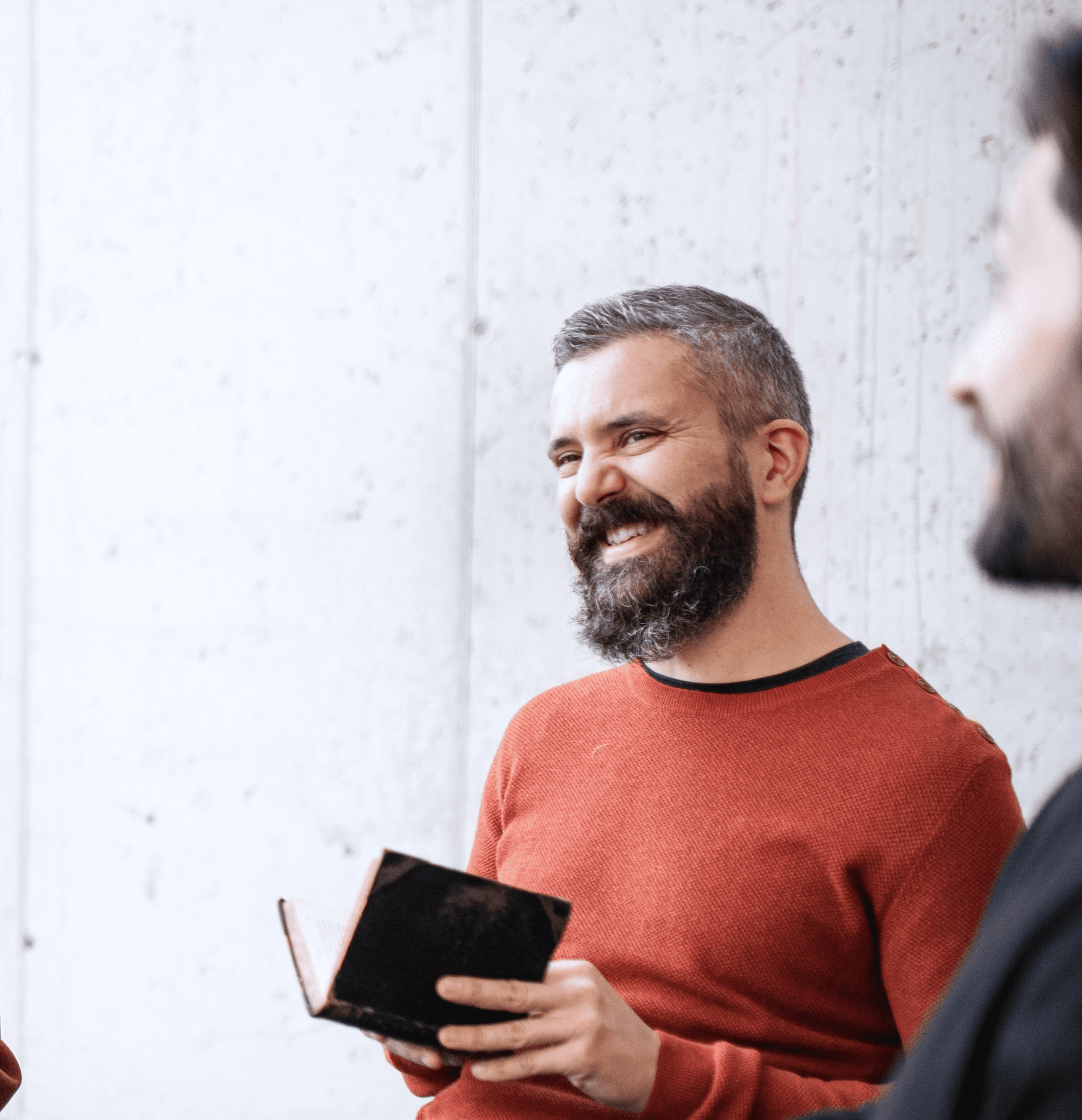 Upon arrival, the Guest Services staff will let you know about all the events, service opportunities, Bible studies, and groups.