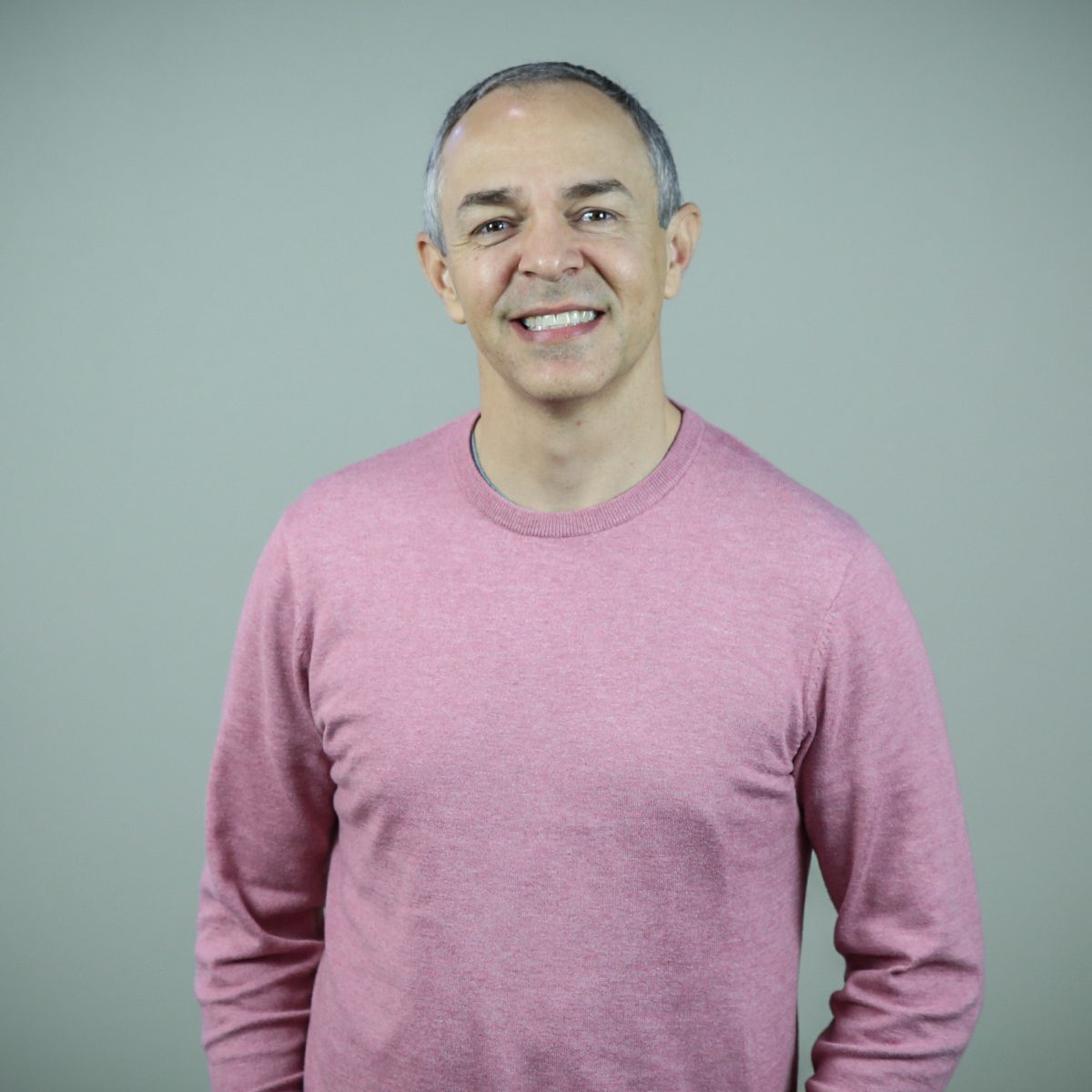 Danny has been on staff with Grace Community Church since September 2007, originally as Associate Pastor and now as the Pastor of the University Blvd. Campus. Prior to his arrival at Grace, Danny served as the Director of Pine Cove’s Bluffs Family Camp and Shores Camp from 2005-2007. Before Pine Cove, he worked for three years as Youth Pastor at Grace Community Church in Bartlesville, OK.

Danny’s undergraduate work was done at the University of Central Oklahoma. He also completed his Masters of Arts and Ph.D. in Pulpit Communication and Expository Preaching at Trinity Theological Seminary.

Danny and his wife, Kara, are the parents of three boys, Eli and Nate, and Thadd. In his free time, Danny first and foremost enjoys spending time with his family. He also enjoys being active by participating in marathons and coaching his boys’ sports teams!