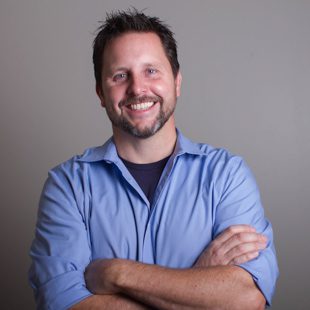 Chris grew up the son of a Football coach in the deserts of West Texas, where he learned the value of people and team. From there he pursued a degree from Texas A&M where he met Jesus, his wife Kim, and a passion dedicated to help people discover their life in Christ. For 23 years, he did this primarily through Christian Camp ministry at Sky Ranch with his wife and two boys Caleb and Austin. While serving as the Executive Director at Sky Ranch, he completed his Master’s degree from Fuller Seminary. During that time, he felt God leading him in a new direction which resulted in a move to Grace Community Church as the Executive Pastor of Ministries.