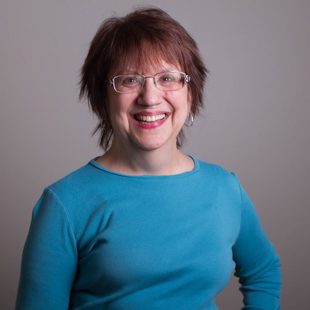 I grew up in northeastern Ohio. From a Catholic background and education, I became disillusioned with Catholicism in my high school years. My church attendance stopped and I pretty much went my own way, enjoying the party scene for a time. It didn’t take too long before a feeling of emptiness and meaninglessness seemed to settle in. I was twenty-one years old.

Then one night a neighbor invited me to a Bible study in her home. I really have no idea why I said yes, but I did. It was a decision that would radically change my life. These people were different – both a strange kind of different and a good kind of different. I wanted what they had but hesitated. I knew it meant a dramatic change, and I wasn’t sure I was ready for that. That next week my mind was on the people at that Bible study and the promise of a changed life in Christ they invited me to accept. By the end of the week, I was ready. It was the best decision I’ve ever made.

Life in Christ hasn’t always been easy. There has been some heartache along the way, including the death of my husband Robert. But it has also been an adventure that has taken me to some far off places and allowed me to meet people from numerous cultures and backgrounds. I have served as a missionary in Central Europe and in the US on a Navajo Reservation in New Mexico.

In 2005, I joined the staff of Grace Community Church. As Mission Director, I have the privilege of serving our international missionaries, facilitate Grace short-term mission teams, and oversee local missional opportunities at the Lindale campus. My passion is being engaged and helping others be engaged in God’s mission.